In recent years I've noticed a disturbing trend. I seem to have fewer and fewer people that I interact with on a regular basis. Some friends and relatives that I've known since I was a kid no longer have any contact with me and others will still talk to me when we meet at some function, but they no longer contact me with e-mails or phone calls. The common denominator seems to be religion and because of religion their politics being Reich-WingNut. They probably think I'm a flaming librul, but in reality I just think government should do what's good for everybody not just a chosen few. Also I think there are some areas the government has no business in, like the ones the bible-bangers are pushing. (They believe in "small government", so small that it will fit in a woman's vagina!!)

What I find ironic is as some have gotten older they have gotten more and more religious. It's like one day they come to the conclusion that "I better change my ways and pray a lot or I'm going to HELL!!" I don't have that problem as I don't believe there is a heaven or hell. Like I told a co-worker once when he asked about something in heaven, "I don't believe there is a heaven. That's just something they came up with a couple thousand years ago to placate the slaves and peons. Sure your life sucks now, but when you die it'll be wonderful!!"

The thing I don't understand is how those that claim to be the most christian are like Ghandi said, very un-christlike. It's like they don't even read their so-called "good book". I mean they are all for punishing the poor for being poor. And won't even entertain the idea of helping the poor because like animals they will become dependent on that help. WHAT FUCKING BULLSHIT!!!!!!!!!!! Whenever they would send me an e-mail or post Reich-WingNut bullshit on facebook, I would comment with a rebuttal saying what an utter load of bullshit it really was. I guess they got tired of being corrected or they realized their argument didn't hold up. 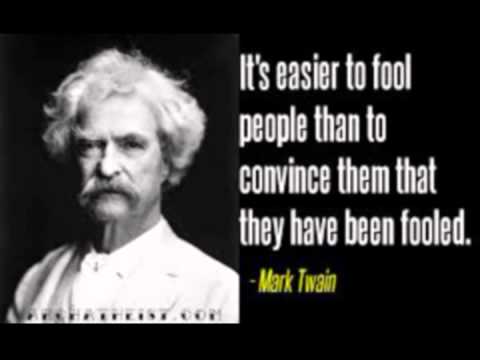