There was one day this summer when the temp was pushing 90 and the humidites were too. I dug out the portable A/C and hooked it up. It managed to lower the temp in the house a couple degrees and made it more comfortable by making it a little drier. Figured out that the trick with the A/C would be to start it early in the day before the house heats up. 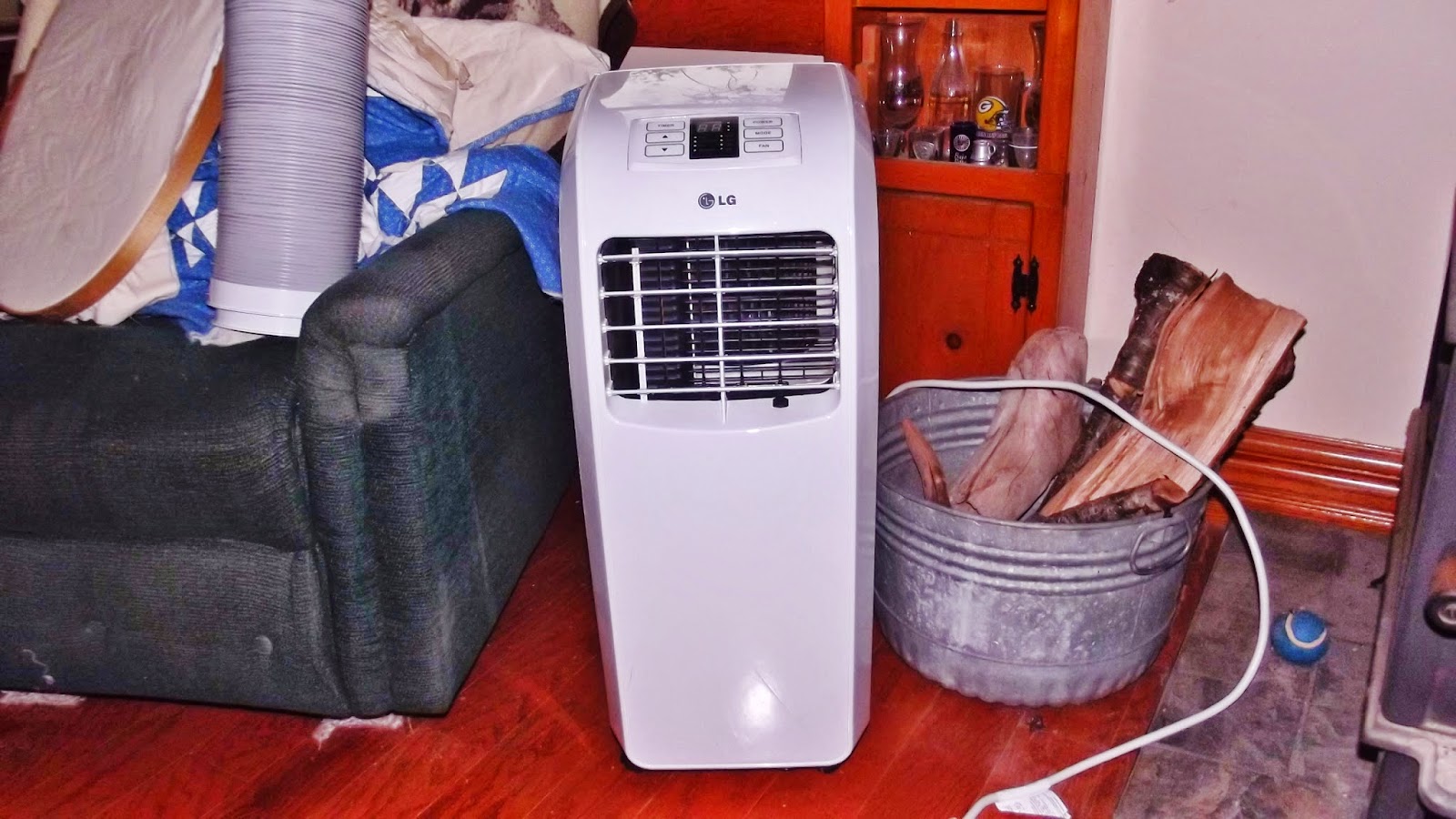 We never did remove the firewood from the house. There were some mornings where we debated whether or not to light a fire in the stove.

Anywho, after that one day, never used it again. Left it in place until yesterday and it worked to keep things comfortable. If I had put it away earlier I know I would have had to set it up again as we would have had another hot day.
Posted by Kulkuri at 9:31 AM