Recently I bought the first LED bulb for the house. I've had LED lights before (flashlights, etc.), but this is the first one to replace an incandescent one. One of the bulbs on the ceiling fan had burnt out a year or two ago. Several months ago I took it out of the fixture to see what kind I needed to get to replace it. It had the small candelabra end. I decided to get a LED one to replace it and I found one that gives 40 watts (same wattage as the old one) of light for only 5 watts. Turns out the LED bulb is brighter than the incandescent ones, probably because the bulb is clear and the old ones are frosted. 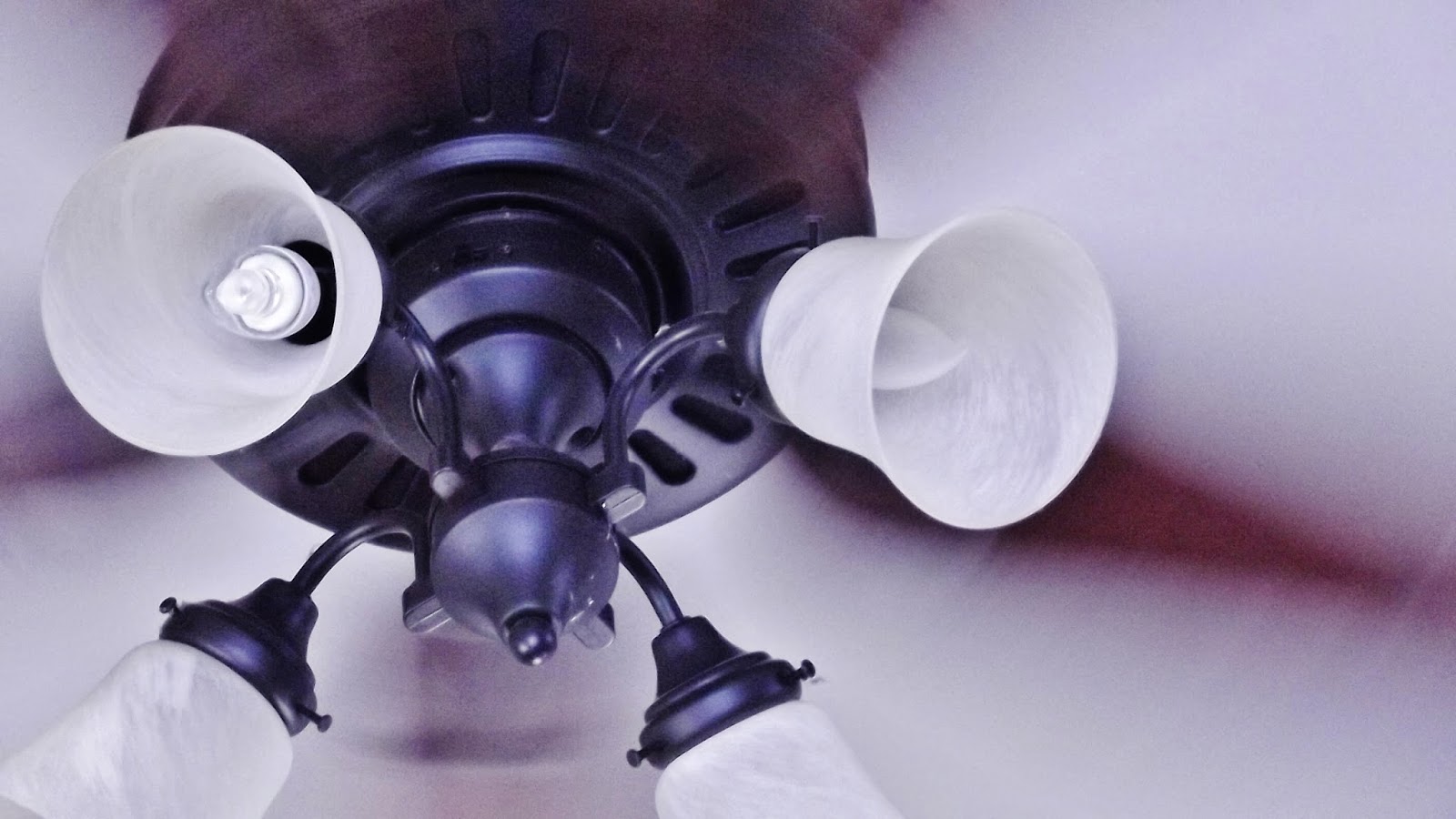 Even The Old Lady likes the new bulb. Usually she complains about the curly ones as creating a cave-like atmosphere. The LED one gives off more light than the old ones on the ceiling fan.

Now I'm waiting for the rest of the bulbs to burn out so I can replace them. 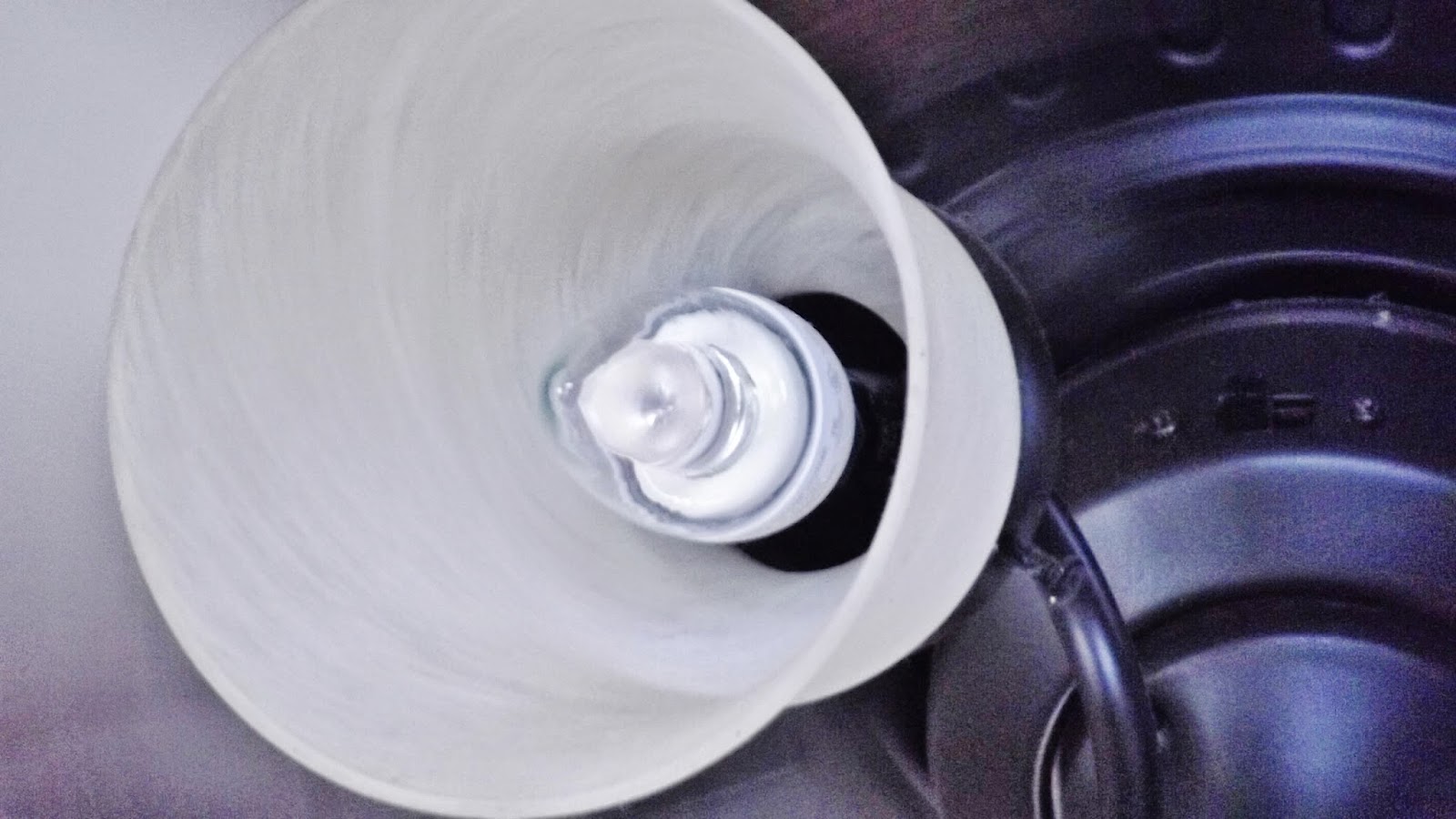 The LED one may cost 10x as much, but it should last 10x as long and use only one eighth as much energy. Hopefully the bulb will outlast me and I plan to live quite some time yet!!